A daily cleansing ritual that removes toxic calcium buildup to restore follicle strength and help with thinning and lost hair. Sulfate free and safe to use on chemically or color treated hair. Also effective in eliminating product buildup on the hair and scalp.

For lost and thinning hair

Male pattern baldness and female hair loss occur when too much of the hormone dihydrotestosterone (DHT) is produced. Excessive levels of this hormone can cause thinning hair and hair loss. But there are ways to help manage this loss.

HydroGrow is an exclusive formula developed by master hair colorist and stylist Michael Joseph. Through the years, Michael has seen the deleterious effects of DHT, calcium and other elemental factors that buildup on the hair and scalp causing hair loss and thinning hair. DHT, a hormone derivative of testosterone found in both men and women has been linked to this common problem.  Excess amounts of this hormone can affect the hair follicles by interfering with the natural hair growth cycle byhrinking the follicle and shortening the hair producing process. This makes it easier for the hair to fall out and shut down permanently.

Excess amounts of DHT affects hair follicles by interfering with their natural growth cycle.  Shrinking hair follicles and shortening the hair producing process. This makes it easier for the hair to fall out and shut down permanently.

Michael’s revolutionary formula removes the toxic buildup that causes hair follicles to suffocate and die.  Struggling hair follicles begin to thin and eventually produce less hair. Michael believes that this process can be slowed down substantially or even stopped permanently.

And when used early enough, HydroGrow’s chelating formula will help already thinning hair by producing better breathing follicles so that they can grow at their full potential. Thankfully, HydroGrow is an effective treatment that works to inhibit and block harmful effects of DHT and other elements.

Also, HydroGrow is sulfate-free and is safe to use on colored or chemically treated hair.

When hair becomes difficult to style, and feels weighed down by hard-to-remove styling products, HydroGrow will eliminate build-up and bring back life to your hair! 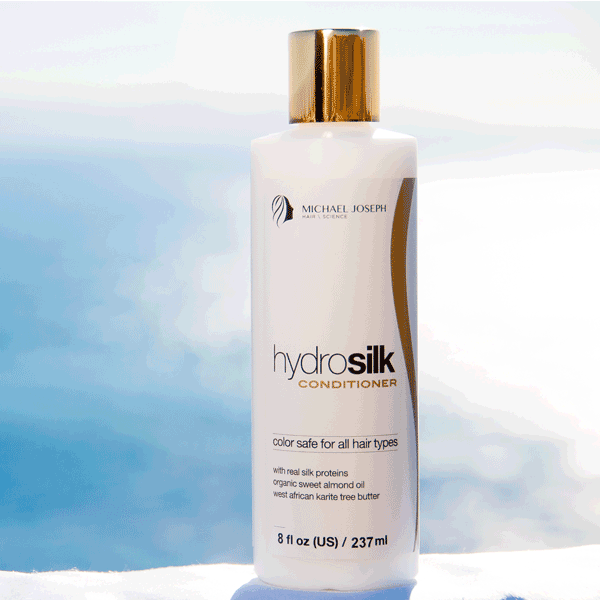 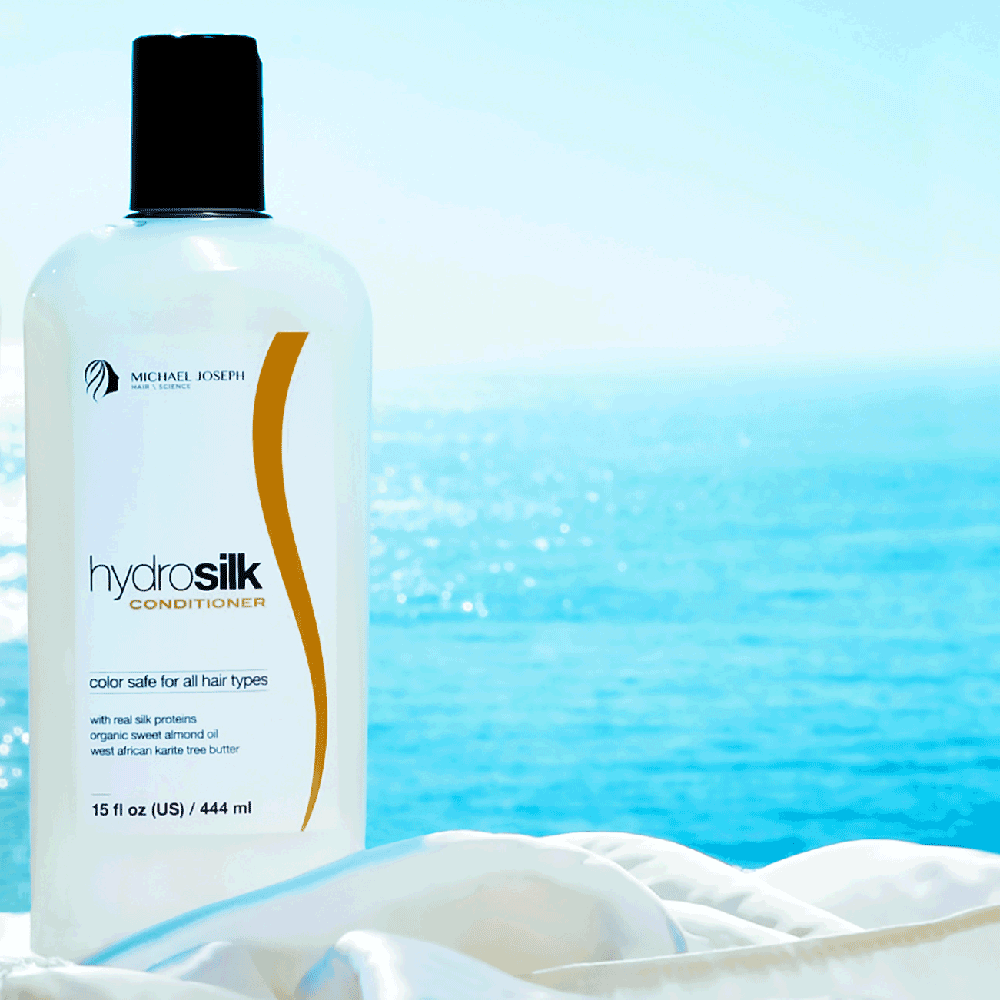 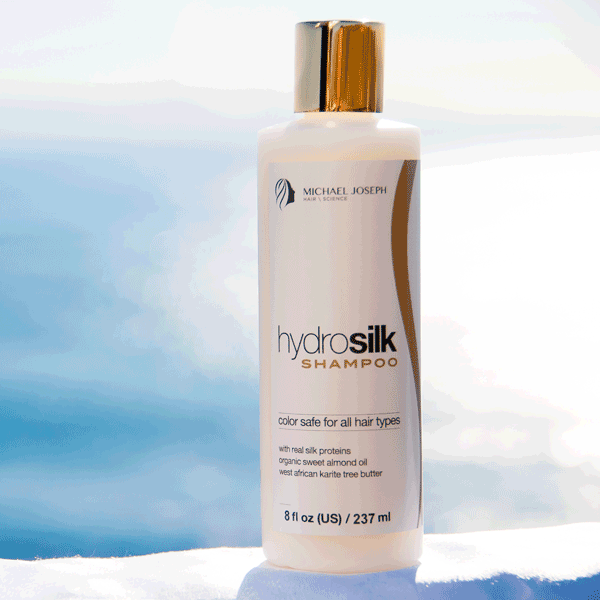